Blockchain technology is without a doubt one of the most significant breakthroughs of the last decade, with ramifications in a variety of industries ranging from manufacturing to Fintech and education. Blockchain technology has the potential to change the way people transact and trade around the world, as well as a number of internet services we use. We attempted to look at the most important developing blockchain development trends for 2021. Here are the latest blockchain developments that we’re likely to see this year, ranging from stable currencies to interoperability.

Everything Is Going To Be Tokenized With NFT’s

The rise of non-fungible tokens is one of the most intriguing developments in the crypto realm (NFTs). Over the last five years, search interest in “non-fungible tokens” has increased by 99x+. These tokens are essentially digital claims to a one-of-a-kind product or asset. They can represent a digital or real object.

In 2021, NFTs became more mainstream. And they’re expected to be a big part of the crypto scene in the future. Fungible tokens, like bitcoin, may not always reflect a claim to an actual asset or item. They can be traded and broken down into smaller chunks.

Domain names, real or digital artwork, collectibles, and video game add-ons, on the other hand, are all represented by NFTs. Most NFTs feature embedded smart contracts that specify the digital or physical product they represent, and are often created on the Ethereum blockchain. They are not, for the most part, divisible like fungible tokens (though that is changing). 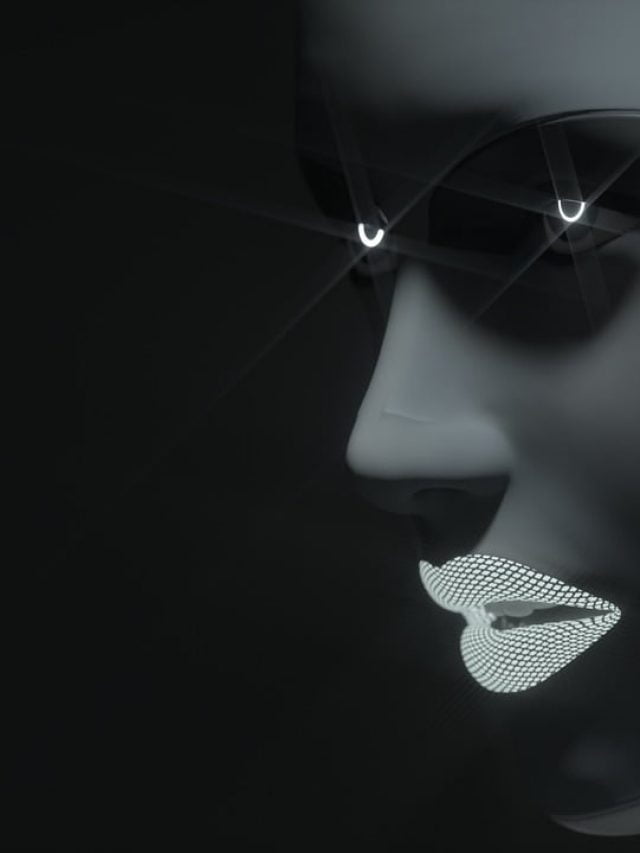 It’s difficult to estimate the whole size of this market because it’s so fragmented. However, looking at individual NFT systems can give us a general idea. Monthly NFT trading volume is expected to be around $15 million in October 2021, according to certain estimations. That sum is certain to rise, as the market value of Ethereum’s NFT sector increased from $3 million in January to $33 million in February.

In the week of January 19, 2021, DappRadar revealed that weekly trade volume for the five top Ethereum NFT marketplaces increased to $2.7 million. Marketplaces like CryptoKitties and CryptoPunks popularized the concept. The two tokens provided access to treasures such as digitally produced kittens and pixelated art.

In the last two years, searches for “cryptopunks” have increased by 8,000 percent. The CryptoKitties concept was the first viable use case for NFTs, as weird as that may sound. Over $40 million is thought to have changed hands in the CryptoKitties ecosystem, with some tokens fetching around $300,000. One cryptopunk even sold for almost $762,000 recently. However, more realistic use cases have emerged since then.

NFT adoption is undoubtedly on the rise in the art industry. By the end of 2020, companies like SuperRare were selling over $4 million in tokenized artwork per month. In fact, NFT technology is resolving long-standing ownership and copyright difficulties in the art world. Artists can earn royalties on future, secondary sales of their work through platforms like AsyncArt. AsyncArt is a well-known method of putting “art on the blockchain.” Large art auction houses are now joining the bandwagon. Christie’s auctioned off an NFT-linked physical depiction of the Bitcoin code for $130,000 in October of 2020.

NBA Top Shot is a well-known NFT marketplace that sells professional basketball memorabilia. Fans can purchase and trade digital video highlights of their favourite players on the site. Almost the previous few years, search interest in “NBA Top Shot” has increased by over 1,100%. In the month of January 2021, the new NFT marketplace blew past competition, generating over $30 million in sales volume. In comparison, the second largest NFT marketplace, CryptoPunks, only sold $4.9 million within the same time period.

The Rise of Federated Blockchains is Predicted

Federated Blockchain is, in reality, one of the most promising blockchain trends now available. It’s just a more advanced version of the basic blockchain paradigm, which makes it ideal for a variety of applications. Instead of following a single secure, trustworthy node, the federated blockchain works under many authorities.

Unlike private blockchain, which is controlled by a single organisation, federated blockchain allows several authorities to control pre-selected nodes. This chosen group of nodes can validate the block in order to continue processing the transactions.

Cryptocurrency will be dominated by stable coins.

Blockchain technology allows for the creation of cryptocurrencies. Bitcoin and other cryptocurrencies run on their own blockchain platforms. The price of several cryptocurrencies is more volatile than the price of traditional assets. Though stable currencies are still in their infancy, it is expected that by 2019-20, they will have reached their all-time high. The stable coin’s high worth will make it the industry’s second most anticipated emerging technology trend.

As the name implies, these high-value stable coins are more stable and don’t vary as much, so users don’t have to worry about currency crashes. Users can invest in additional cryptocurrencies because of this stability feature.

Microsoft and Amazon are number three. Blockchain as a Service (BaaS) (BaaS)
BaaS, or Blockchain As A Service, is another growing blockchain trend. BaaS is a new blockchain trend that has already been adopted by a number of businesses and startups.

BaaS is a cloud-based service that allows customers to create their own digital products using blockchain technology. The majority of these digital items are smart contracts or applications that can function without the need for a full blockchain-based infrastructure to be put up. Microsoft and Amazon are just a few of the well-known corporations working on blockchain applications that offer BaaS.

Social Networking is Expected to Be Transformed by Blockchain

Our daily lives have become increasingly reliant on social networking. According to Statista, there will be more than 2.77 billion social media users in the world in 2019.

The use of blockchain in social media will be able to address issues such as privacy violations, well-publicized scandals, data control, and content relevance. As a result, another growing technology trend is the incorporation of blockchain into the social media sector.

The use of blockchain in social media would ensure that any material published in the social media sphere is untraceable and unreplicable, even after it has been deleted. Furthermore, users will be able to keep data more safely and retain control. The power of content relevance is in the hands of individuals who developed it, not the platform owners, thanks to blockchain technology, which gives users a sense of security.

Interchangeability Among Blockchain Communities
Users can easily transfer funds from one blockchain network to another thanks to blockchain interoperability. To put it another way, blockchain interoperability refers to the capacity to communicate data and other information between different blockchain systems and networks. This feature allows users to view and access data from many blockchain networks with ease. Users can move data from one EOS blockchain to another Ethereum blockchain, for example. This function also includes a number of different features, such as cross-chain transactions and multi-token transactions.

A Ricardian contract is a human-readable legal agreement that is also agreed upon and signed by both parties to the deal. Following that, it is transformed into a machine-readable contract that clearly states both parties’ stated goals.

Transaction costs are reported to be substantially lower with hybrid blockchains since the network’s prominent nodes make the process of verifying transactions simple and speedy. Another benefit is that it guards against more than half of all assaults because hackers are unable to obtain access to the blockchain network.

Companies that broadcast video, music, or social media can also use blockchain technology, which allows third parties to not only read but also publish content on the blockchain. The Blockchain promises to provide smart-contract technology, which will allow video material to be stored and exchanged in a highly protected and safe environment.

Enterprise Blockchain Adoption Will Continue to Be Accelerated by Covid 19.

The lockdowns and limits imposed by the Covid-19 outbreak have had an impact on every business. One advantage of the epidemic is that it has compelled firms to rethink their processes and automate their operations in order to keep their day-to-day operations running. Managers have grasped the need of embracing new technology and incorporating them into their operations sooner rather than later. Security, smart contracts, quick auditability, and trust have all been identified as requirements by businesses. Blockchain technology will aid in the delivery of solutions that promote trust and transparency. Blockchain databases and features will continue to be used by businesses in their solutions.

NFTs will revolutionise the industry in ten ways. Digital Art and Digital Assets
Non-fungible Tokens are becoming increasingly popular in games, digital asset exchanges, and blockchain platforms. NFTs make digital scarcity possible. This means that an NFT can only hold a single copy of a unique digital item that cannot be duplicated. The game Crypto Kitties was the first to popularise NFTs, but since then, other digital art projects and enterprises have emerged online. NFTs can be used to digitise and exchange in-game assets. Another area that non-fungible tokens are poised to impact is digital rights management.

Blockchains Will Assist in the Creation of a Secure Digital Identity

When we transact over the internet, we leave large digital footprints. Digital identification solutions will assist us in securing our online presence and reducing online fraud and identity theft significantly. Data is stored in a decentralised, trusted, and unchangeable manner using blockchain technology. A user’s single digital identity can be stored in a secure and incorruptible manner using blockchains. This single digital identification can always be updated with the most up-to-date user data. Online platforms are developing and integrating a number of digital identity solutions. This tendency is expected to continue this year.

Or sign in with social
I'm already a member.
​